What is OnTrAK? Expand

OnTrAK is specialized program from Mat-Su Health Services that works to provide rapid identification, support, assessment, and treatment for youth and young adults who are experiencing early signs and symptoms of psychosis.

Who is OnTrAK for? Expand

OnTrAK serves adolescents and young adults between 15-25 years of age in the Mat-Su Borough who have been experiencing psychosis within the last two years. OnTrAK provides services to the individual and his or her "family".

How does onTrAK define "family"? Expand

Family is defined by the youth. Family members may or may not be biological relatives and can also include individuals who are committed to supporting the youth.

What is psychosis? Expand

"Psychosis" is a broad term that covers many different symptoms and experiences. Generally, psychosis can be defined as a break from a person’s past perceptions of reality, which might make it harder for them to understand the world or themselves (Summers, C.).

Psychosis is not a multi-personality disorder, psychopathy, or insanity. "Psychotic" describes someone who is experiencing psychosis. This word is been wrongly used by society to describe someone who is crazy, when in fact they are suffering from a treatable mental illness.

Some of the most common signs of psychosis include:

Anyone can experience and develop psychosis and it affects 3 in 100 people. Many people see or hear things that others don’t, or have ideas that are unusual. Psychosis is only a problem when it is causing you or someone close to you significant distress or harm.

When do symptoms emerge? Expand

Early signs of psychosis related to a psychotic disorder usually occur between the ages of 15 and 25 and rarely emerge suddenly. Most often, the symptoms evolve and become gradually worse over a period of months or even years. Men often develop psychosis 5 to 10 years younger than women. It can be caused by a variety of medical illnesses, sleep deprivation, severe stress or trauma, drug reactions, genetic predisposition, and other factors. Early symptoms often include cognitive and sensory changes which can cause significant disability.

When is the experience of psychosis considered a disorder? Expand

The common types of diagnosed psychotic disorders are schizophrenia, schizophreniform, and schizoaffective disorder. These diagnoses mean that a person often experiences a unique cluster of psychosis symptoms which can interfere with a person’s ability to concentrate, memorize, and communicate with others. These terms are often misused in the popular press and even sometimes by doctors.

Studies have shown that with early intervention and appropriate treatment, people suffering from psychosis can and do get better.

Services within the OnTrAK program last about 2 years through different phases of care. Individuals have the opportunity to continue with some services and supports thereafter.

What types of insurance are accepted? Expand

What if the person has been experiencing psychosis for several years already? Expand

OnTrAK is designed for early experiences of psychosis (experiencing symptoms for less than two years). If a person has been experiencing psychosis for several years they are unlikely to qualify, yet may benefit from other services offered at Mat-Su Health Services. Call or write today for a free consult.

What if I don't qualify for OnTrAK but would still like services? Expand

If you do not qualify for the OnTrAK program, there are a number of other services available at Mat-Su Health Services or in the community. The OnTrAK program referral and eligibility process begins with a free, confidential telephone screening to gather information to determine if you qualify. We will offer specific referrals or a list of resources if OnTrAK does not fit your needs.

I know someone who may be eligible; who can make a referral and how do I do so? Expand

Anyone can refer an adolescent or young adult to the program. If you would like to refer someone, please call Niki Knowlton, the Program Coordinator at (907) 352-3238 or (907) 775-5605. Please see our Team page for contact info for additional team members. 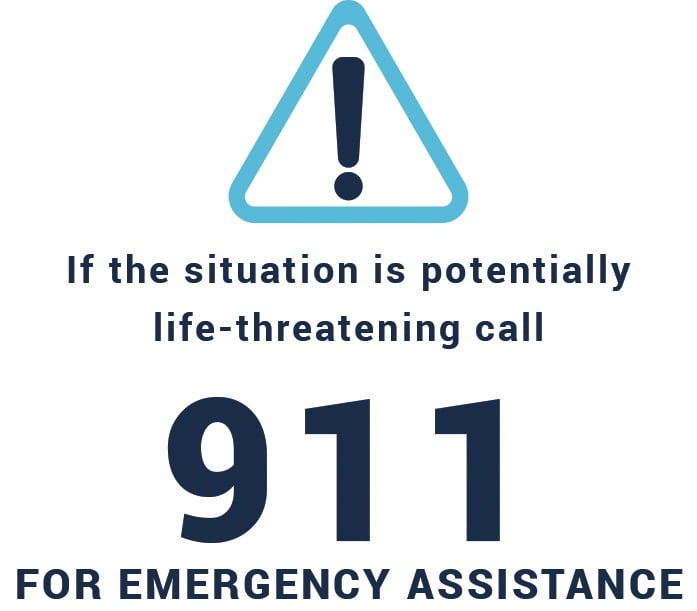